Being an author wasn’t always my dream but it was something that I was secretly good at so I decided to pursue it with great chase. Seeing where you want your books to go (Barnes and Noble, Libraries, feature film) is a great help when your idea is just that- an idea. Actually writing is the task and finding a place to do so is even harder. I’ve met a lot of fellow authors and writers who have shared their inspirational areas with me and I’ll admit that they hated me but I’ll save that part for last. ^_^ One person I met told me that he can only write when traveling on an airplane and I thought that was the most horrible and expensive thing ever (if you’re not a frequent flyer who wouldn’t mind sitting for long periods of time in the same seat). Fortunately for him, he was a traveling salesman. Parks, waterfalls, hotel rooms, home (the lucky ones), pharmaceutical clinics, libraries;everyone has their special place where and when they can get inspired to sit down for a long period of time and create their world. The salesman asked me where my inspirational space was and I told him simply “everywhere”. He followed by asking what I meant and I told him that I can fluently write anywhere at anytime. “No way. Prove it?” I sat down next to him and wrote an entire chapter of a book that I was currently working on at a slot machine in The Venetian, Las Vegas casino. He attempted to distract me by taking me to other places like retail shops, bars, etc. but I just continued at every destination. The importance of finding your writing place is a crucial element to getting things done so do whatever you have to in order to search for and find it!

Nice to meet you! By trade I am an author who decides to take on the occasional acting or model job. I am from Los Angeles, California and currently reside in fabulous Las Vegas, Nevada. I started writing books at age 22 and finished 6 by the time I was 25. Publishing my work brought a level of nervous that I couldn't resist without an undoubted level of perfection. Now here I am, published author, sharing my ideas with the world. View all posts by averyenunez 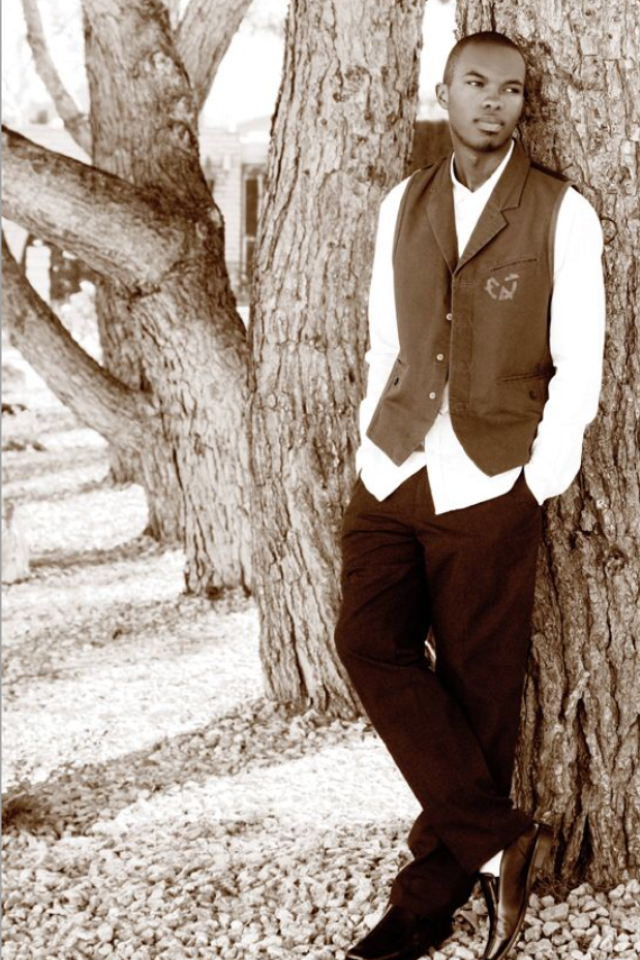